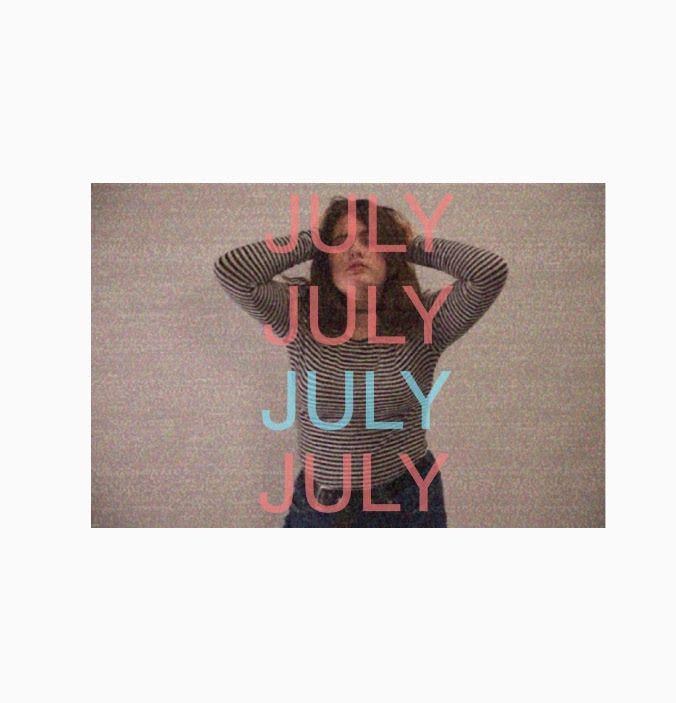 Tuva is a 17 year old Singer/Song Writer from Winnipeg, Canada.  She has been writing songs and performing live since 2015! In April 2019, she released her second EP titled July.

Special thanks to the great team of professionals at the Just TV music program.  The EP would not have been possible without their hard work, support, and dedication.

Looking back at 2019,  Tuva has had some amazing opportunities. She has competed in the Starbound Youth Competition at the Red River EX, performed at Sam's Place (June), performed at the Manitoba Music New Music Night (July- Good Will Social Club), participated in the Music Industry Mentorship program with Manitoba Music which included organizing and promoting a show at the Park Theater,  and for the second year in a row participated in the Youth Performer Program at the Winnipeg Folk Festival!

In November 2019, she released a video for her single called "Haunt".  The video was shot in Birds Hill Park, Manitoba.   Directed by Andriy Kramar and produced by Just TV.

In December 2019 she released her single "Break-up Over the Holidays" and also had the opportunity to participate in a CBC project called POV (Point of View) where Tuva produced an audio piece on how the Winnipeg Music scene has influenced her as an artist (link below).

You can always catch her busking around town, participating in Open-Mics and performing original songs that transcend genres and generations.

Tuva is always working on new material!  Watch for updates on Facebook and Instagram; there are many more exciting things to come for this young and talented performer.

In December 2019, my new single "Break-up Over the Holidays" was released.  It has a heavier more mature sound; so much fun to be apart of.  My second EP "July" was released in April 2019.  You can find my Music on iTunes, Spotify, Google Play Music, Deezer, Youtube and SoundCloud. Special thanks to Jason Burnstick, Paul James, and the Crew at Just TV for helping me along the way and making my music dreams real!

Keep an eye out for any upcoming performances dates!

Tuva's second EP, July, will be released on April 1st 2019! Make sure to check it out on all music streaming platforms!

A ‘YOUNG PERFORMER’ TO KNOW ABOUT…

On Friday, July 6, a roster of emerging musicians from across Canada, ranging in age from 14 to 24, will perform on the Shady Grove stage. At only 15, Tuva will undoubtedly be one of the youngest up there. But you certainly wouldn’t guess that when you hear her music.

Her mature sound defies a youthful age. Her profound wisdom suggests an old soul. Her performance exudes a confidence found only in seasoned musicians. When you meet Tuva Bergstrom for the first time and experience her natural-born talent, you’ll find it hard to believe she’s only 15. But then she’ll reveal a dose of childlike excitement, talking a mile-a-minute about her favourite bands, latest crush, and cool fashions… and you’ll realize that yes indeed, she’s only 15.

A teenage phenom from Winnipeg, Tuva has been creating music through the Just TV program at Broadway Neighbourhood Centre since the age of 12. She’s already writing and arranging her own songs, laying down the instrumentation, producing demos, directing music videos, and styling the photo shoots. Which can only lead to the conclusion there’s no doubt she was born to be a star. And no question she is destined to become a musical force of epic proportions.

Tuva wrote and laid down the instrumentation and vocals in the song Personal, which debuted on CBC Radio on May 10. Have a listen on Soundcloud: https://soundcloud.com/tuva-bergstrom/persona/s-FPi4B

She just took home 1st Place and $1000 from the Starbound Youth Talent Competition at the 2018 Red River Ex, for nailing an acoustic cover of Creep by Radiohead. Here’s a previous YouTube video of Tuva’s haunting version of Creep: https://www.youtube.com/watch?v=EzNPYwm6sH8

She has a license to busk all summer long at Winnipeg’s most popular tourist destination, The Forks Market – and made well over a hundred bucks her first time out! This might be her new favourite job.

Released her first EP in January 2018 titled Ignore Me, I F***ing Dare You, and is currently working on music for her debut album (more details soon).